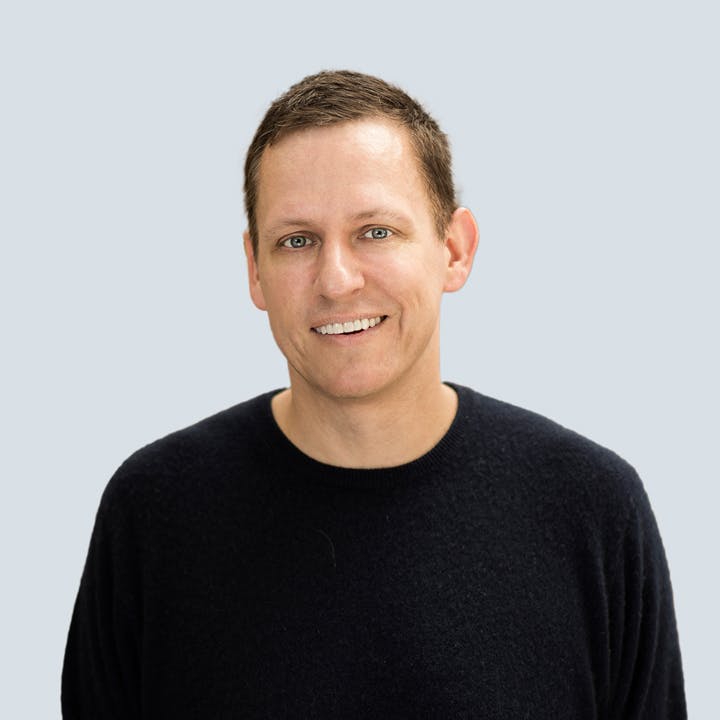 Mr. Thiel is a technology entrepreneur, investor, and author. He was a co-founder and CEO of PayPal, a company that he took public before it was acquired by eBay for $1.5 billion in 2002. Mr. Thiel subsequently co-founded Palantir Technologies in 2004, where he continues to serve as Chairman. As a technology investor, Mr. Thiel made the first outside investment in Facebook, where he has served as a director since 2005, and provided early funding for LinkedIn, Yelp, and dozens of technology companies. He is a partner at Founders Fund, a Silicon Valley venture capital firm that has funded companies including SpaceX and Airbnb.

Mr. Thiel holds a B.A. in philosophy from Stanford University and a J.D. from Stanford Law School. Outside of business, Mr. Thiel is a regular public speaker on topics of technology and economics and has taught a series of lectures on startup companies at Stanford. In 2011 he started the Thiel Fellowship, which funds young entrepreneurs, and leads the Thiel Foundation, an organization dedicated to the advancement of technological progress and long-term thinking. Mr. Thiel is also the #1 New York Times bestselling author of Zero to One: Notes on Startups, or How to Build the Future. 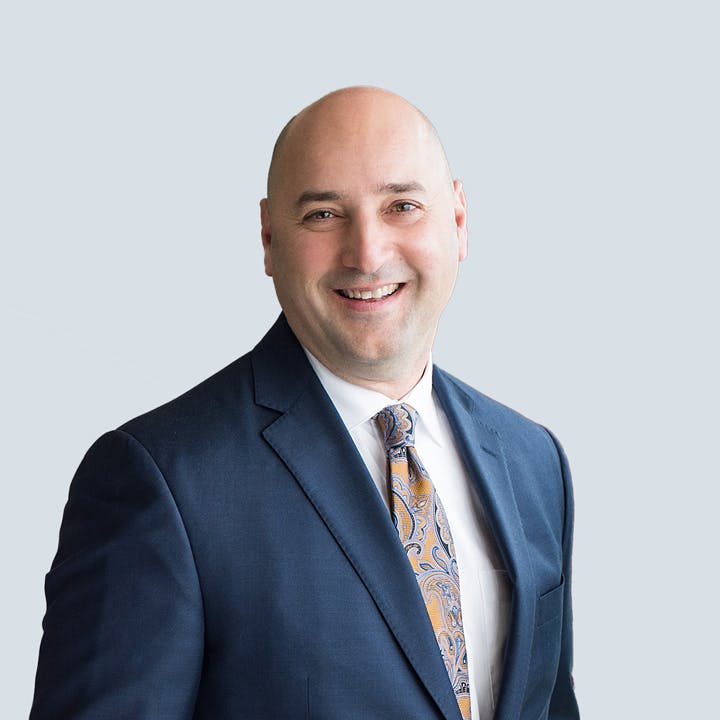 Mr. Montalbano is Principal of Tower Beach Capital Ltd. and serves on the boards of the Canada Pension Plan Investment Board, Aritzia Inc., and the Asia Pacific Foundation of Canada. His previous appointments include the former Vice Chair of RBC Wealth Management and CEO of RBC Global Asset Management (RBC GAM). When Mr. Montalbano retired as CEO of RBC GAM in 2015, it was among the largest 50 asset managers worldwide with $370 billion under management and offices in Canada, the United States, the United Kingdom, and Hong Kong.

Mr. Montalbano holds a Chartered Financial Analyst designation and a Bachelor of Commerce, with Honours, from the University of British Columbia. He is a Leslie Wong Fellow of the UBC Portfolio Management Foundation and holds an Honorary Doctor of Letters from Emily Carr University of Art and Design. 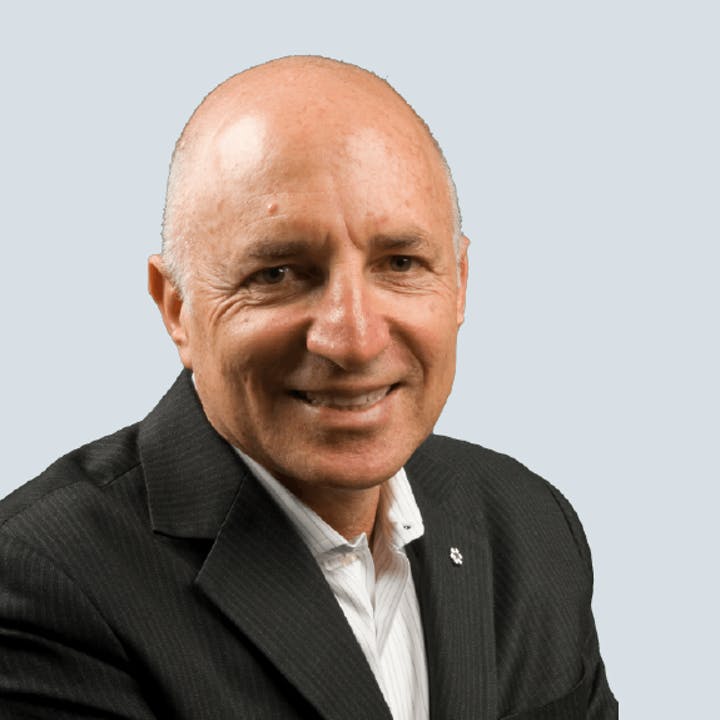 Michael is a Killam Professor of Medical Genetics at the University of British Columbia, Founder and Senior Scientist at the Centre for Molecular Medicine and Therapeutics (CMMT), and a Canada Research Chair in Human Genetics and Molecular Medicine. Michael previously served as CSO and President of Global R&D at Teva and has founded a number of biotech companies including Aspreva, Neurovir, Xenon, 89bio, and Prilenia. He has authored over 900 publications and invited submissions and is the most cited author in the world for Huntington’s Disease and ABCA1. Michael holds a number of awards including the Order of Canada (2010), the Canada Gairdner Wightman Award (2011), and the Diamond Jubilee Medal (2012). He is recognized as one of the “100 Most Inspiring People” in pharma and was inducted into the Canadian Medical Hall of Fame. He was also recently named one of the 20th century’s “50 Canadians who have changed the world”. Michael has an MB, ChB MD and a PhD degree in Genetics from the University of Cape Town. 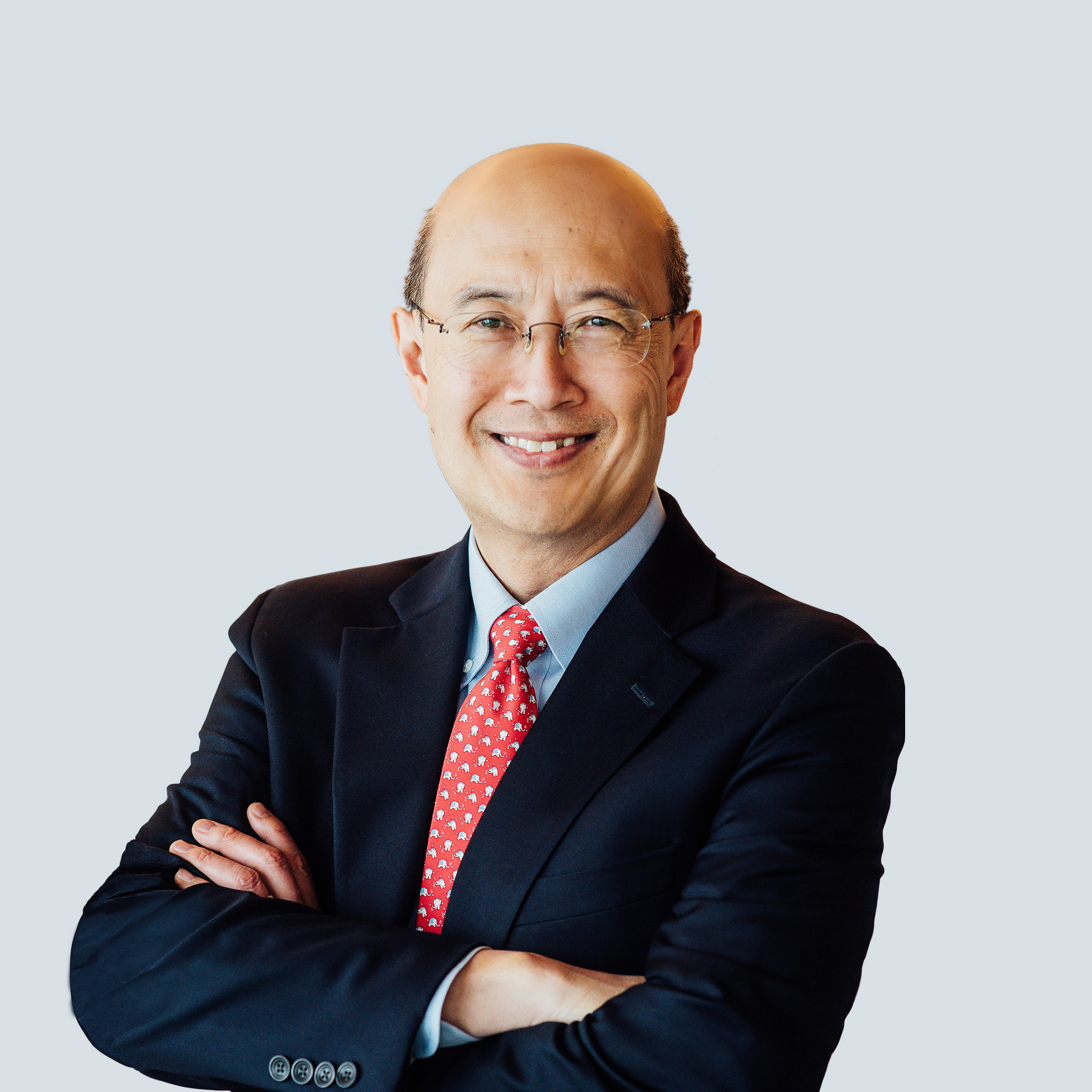 Dr. Lo has developed new financial engineering tools and business models for drug and device development and healthcare delivery, statistical methods for incorporating patient preferences into the drug approval process, and machine-learning for predicting clinical trial outcomes. He is a cofounder and director of BridgeBio Pharma, a director of Atomwise and Roivant Sciences, a cofounder and chairman of QLS Advisors, and a member of the advisory boards of NCATS and the American Cancer Society’s BrightEdge Impact Fund. Dr. Lo is currently the Charles E. and Susan T. Harris Professor at the MIT Sloan School of Management, director of MIT’s Laboratory for Financial Engineering, and principal investigator at MIT’s Computer Science and Artificial Intelligence Laboratory. Dr. Lo was named one of TIME’s “100 most influential people in the world.” 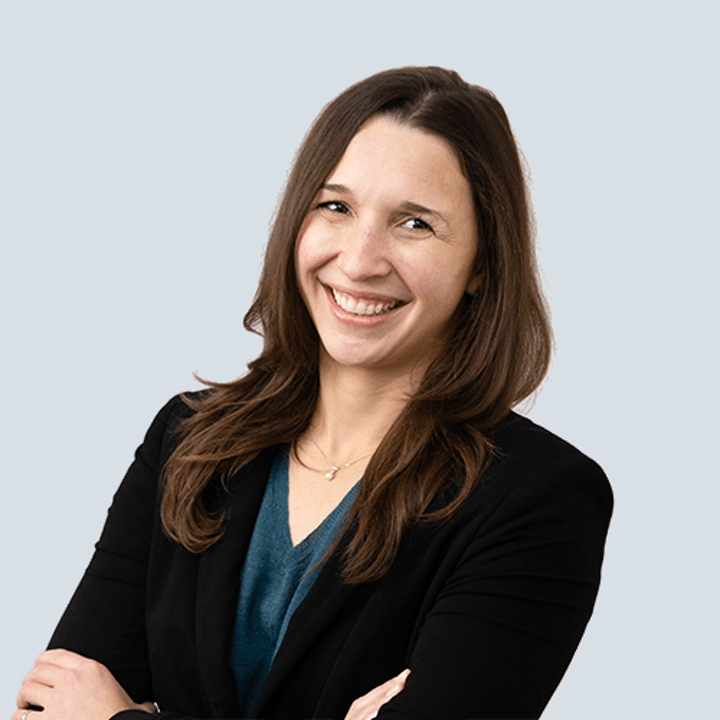 Véronique Lecault is Co-founder, Chief Operating Officer and member of the Board of Directors at AbCellera. She received her PhD in Chemical and Biological Engineering from the University of British Columbia, where she co-invented the high-throughput microfluidic platform that is now part of AbCellera’s core technology. A strong advocate of entrepreneurship, science and technology, Véronique was recently recognized as a STEM Star Influencer by BCBusiness and as one of Canada’s Top 40 Under 40. She holds a B.A.Sc. in Chemical Engineering/Honours B.Sc. Biochemistry (Biotechnology) dual degree from the University of Ottawa and is a recipient of the L’Oreal-UNESCO For Women in Science Mentorship Award. 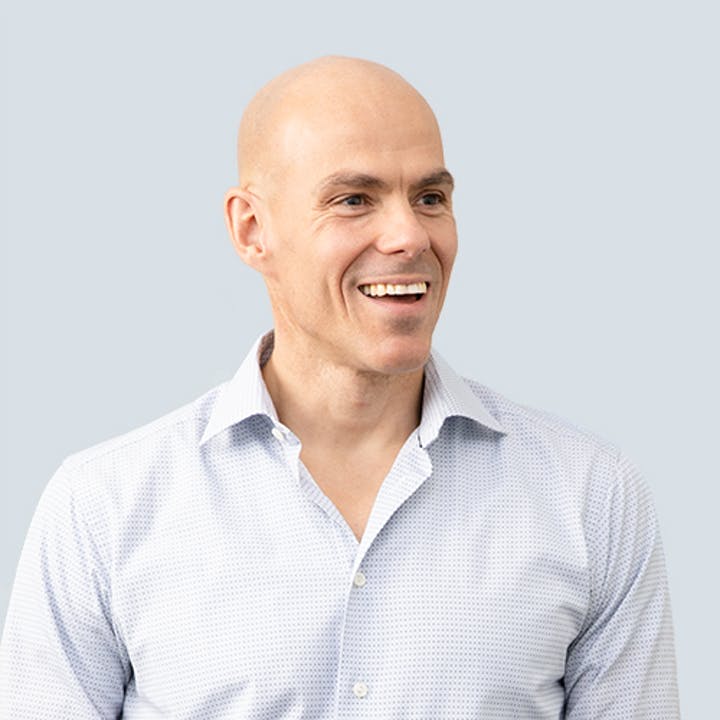